Flight of the VSS

11 July 2021. 45,000 feet above sea level, the VSS Unity 22 detached from its mothership and began its incline into the heavens. David Mackay was the pilot, on his third spaceflight with Virgin Galactic, assisted by Michael Masucci as co-pilot, and accompanied by four passengers. Among them was Sir Richard Branson, Virgin Galactic’s founder, whose dream as a child was to gaze upon the earth from the height of outer space. For a successful climb, the VSS Unity 22 needed to go more than three times the speed of sound. This had been done before: the VSS Unity VF-01 managed Mach 3.04. With any luck, the VSS Unity 22 could replicate that feat. The crew’s work was cut out for them. 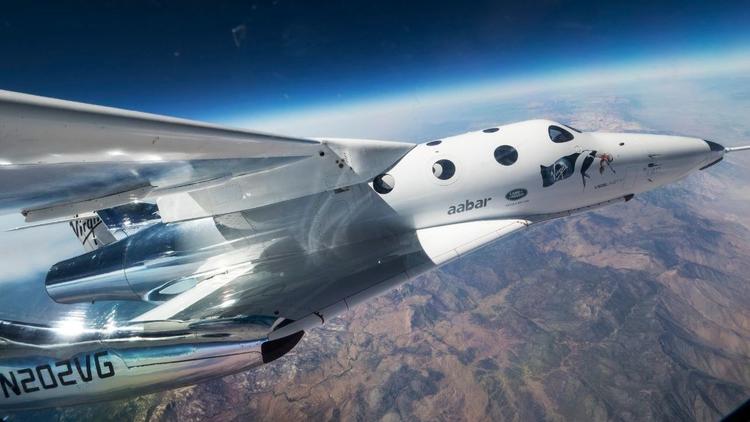 The spacecraft surged into the stratosphere. Towering over the earth, it broke through the sound barrier, reaching a speed of Mach 1.2. The crew watched as the earth shrank beneath them. Sometime later, the VSS Unity 22 roared into the mesosphere, reaching twice the speed of sound. Lunging upward, shaking from the tension, the spacecraft continued its ascent, the earth glistening below. And then, at Mach 3.2, it crossed the edge of outer space and into the halls of history.

The VSS Unity 22 was the fifth iteration of the SpaceShipTwo. This spacecraft is the second of its kind from Virgin Galactic, a suborbital spaceplane designed to bring tourists to the cosmos. The flight of the VSS Unity 22 is only the latest realization of the billionaire space race, which has seen the greatest period of progress in the space industry since 1969. In the case of Virgin Galactic, that progress has been in part thanks to the resources that Innoslate brought to their systems engineers. 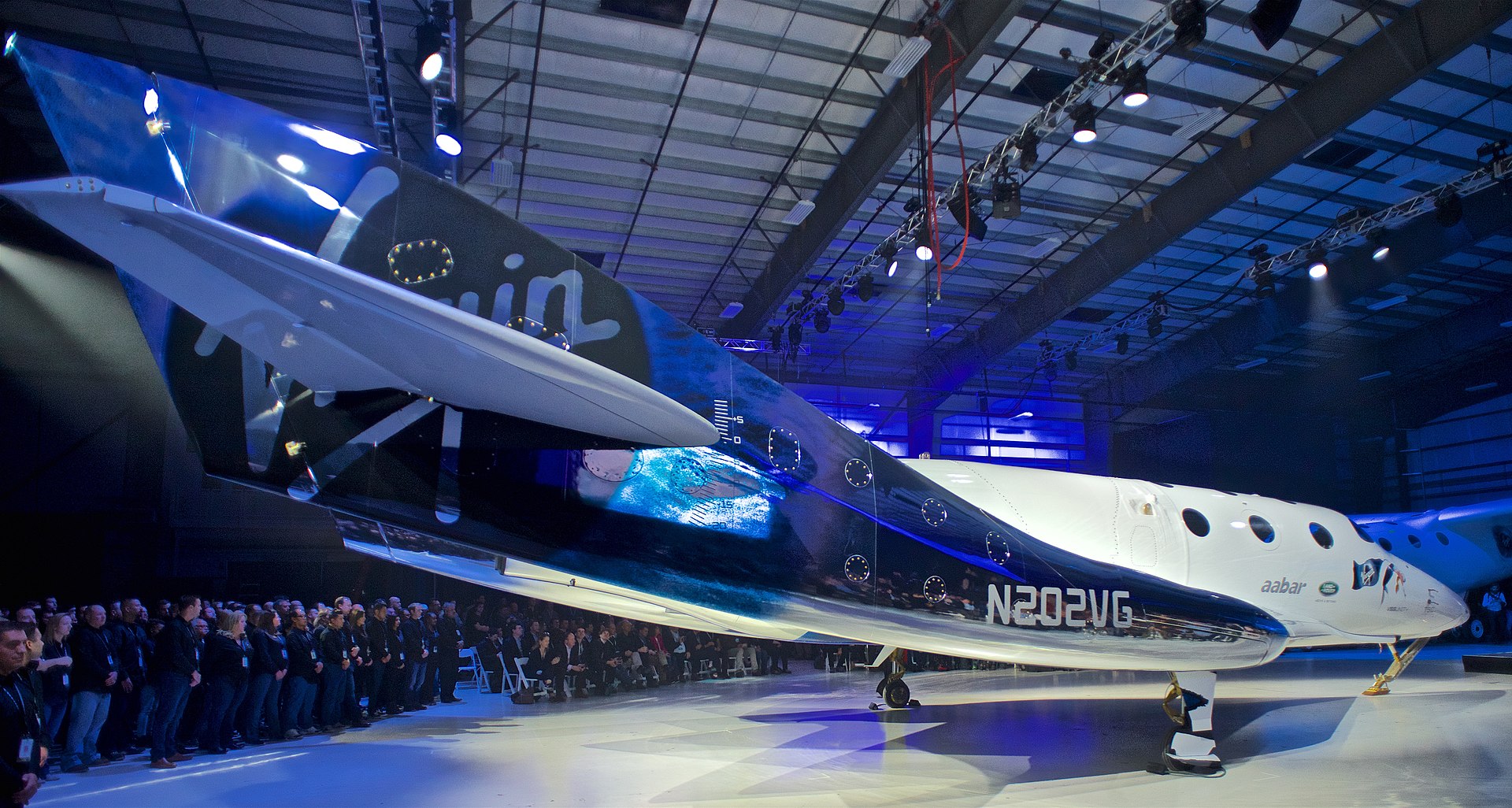 The VSS Unity 22 descended from the skies later that day and glided to a safe landing at Spaceport America in New Mexico. Mackay and Masucci had completed another successful spaceflight, and Branson fulfilled his childhood dream.